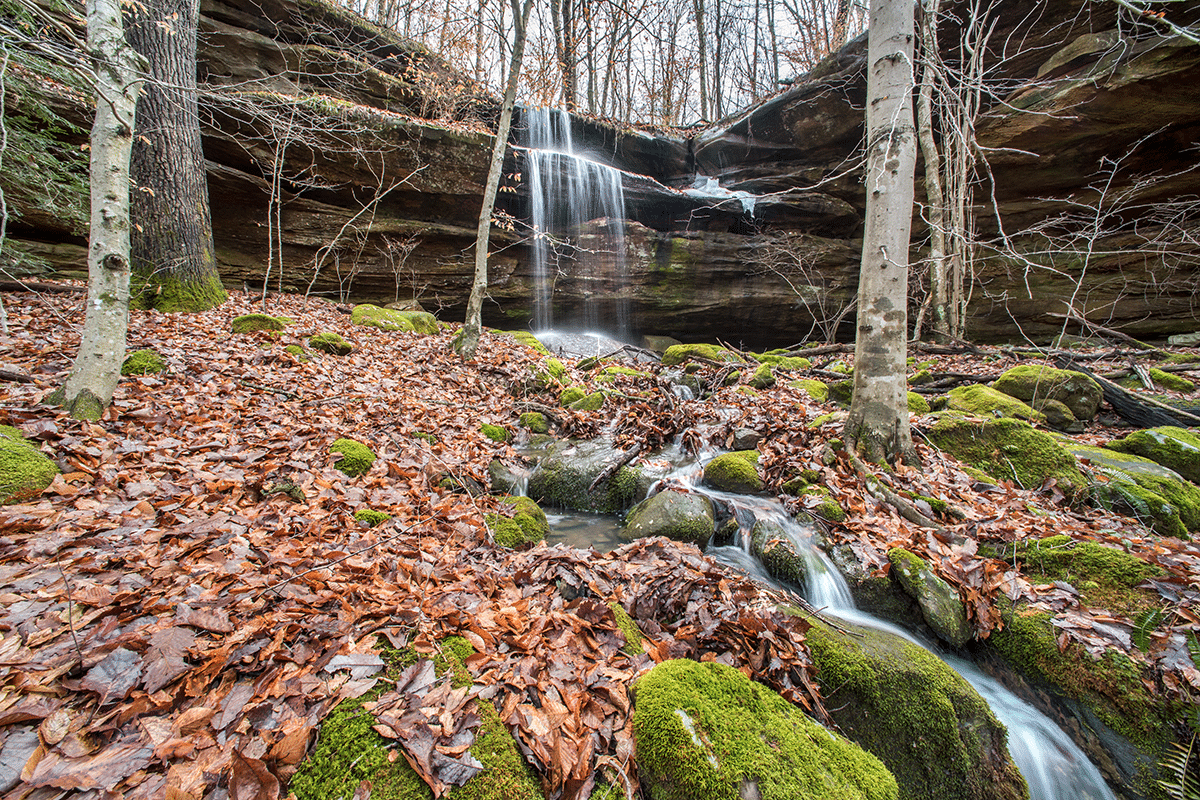 Discovering Mammoth Cave National Park in Kentucky. Maybe just the name does it – mammoth. But upon arrival, your experience is a reflection of that incredibly potent human emotion – wonder. It’s an innate response when you come upon a dark pit or curving passage:

Where’s that go?
I wonder how deep that is…
Is there anything down there?

These are the same thoughts and questions that no doubt piqued the curiosity of the first person to ever enter the caves, passing under the imposing archway some 4,000 years ago or more. Why did this first person enter? The same reason we do today.

It’s this curiosity that’s led to so many discoveries. The miners in primitive times plumbed these halls for around 2,000 years before silence once again overtook these cave halls. It wouldn’t hear the pitter of human feet again until the late 1790s.

When these Europeans settling in Kentucky first came across Mammoth Cave, they began to create stories of their underground adventures. The stories spanned all manners of curiosity and excitement, captivity and exploration, cures and exploitation. But that isn’t where the story would end. From torch-carrying native Americans to the park visitors of today, the story fabric of Mammoth Cave National Park is still being woven today.

What is Mammoth Cave?

Located in southern central Kentucky, the cave system is a crossroads of sorts. The bedrock stretches up to Indiana and down to Georgia. The park’s bisecting line is the Green River, which divides the park into two distinct areas. To the north, there are various types of limestone and other insoluble rock formations. The main strata are only accessible at the water and at the bottom of deeply etched valleys.

The park boasts a rugged topography that’s perfect for the explorer. Streams and creeks flow over these rock formations, tumbling down into waterfalls, entering the caves through the limestone and resurfacing as springs straddling the next lowest stratum. The caprock of shale is responsible for the significant preservation of Mammoth Cave.

If you’re planning a visit to Kentucky and to Mammoth Cave National Park, remember to plan ahead. Contact park services to ensure your visit will be uninterrupted.

2 National Parks in Colorado That Should Be On Your Bucket List
Next Post: Everything You Need to Know About Arches National Park in Moab, Utah